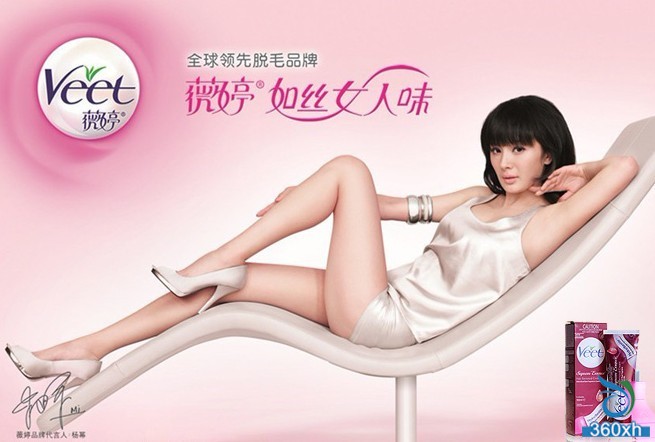 With the continuous development and maturity of China's hair removal products market, many brands have rushed to franchise store channels as the main battlefield for sales. Wei Ting, who is aware of the competition, has begun to adjust the channel mix and began to penetrate bottom-up from the terminal stores in various regions.

Currently in the Chinese cosmetics market, the large chain franchise Tina has gradually become the mainstream channel for brand development and sales. Whether it is the daily chemical line brand or the professional line brand, it has realized the importance of the franchise store channel for brand development and competition for the market, and it has become the â€œimmediate taskâ€ for the domestic hair removal product brand to seize the terminal market. Many hair removal products companies have already increased the proportion of products in the specialty store channels into the strategic planning of brand development.